Interesting but perhaps not surprising news that Google will make the VP8 video codec open source. You can read in more detail by following the link but here’s a quick rundown: Many companies have decided to support H.264 for video streaming, including Google, Apple and Microsoft. Others, like Mozilla (the creator of Firefox), have not, as they are concerned about adopting, as a standard, proprietary technology that may one day require payment of royalties. Instead, they have chosen to support Ogg Theora, an open source codec based on a much earlier version of VP8. Making VP8 open source will remove this divide and will likely encourage the adoption of VP8 as a standard in place of either, as VP8 appears to be technically superior to both H.264 and Ogg Theora (which was developed from a much earlier iteration of VP8) and presumably would be free of potential licensing issues (and fees) associated with proprietary solutions such as H.264.

Perhaps not surprising given Google’s approach in mobile (i.e. the Android open source platform). Though it is worth noting that Google isn’t enchanted with all things open source, as evidenced by the hubbub about it and the Affero GPL a few years ago… 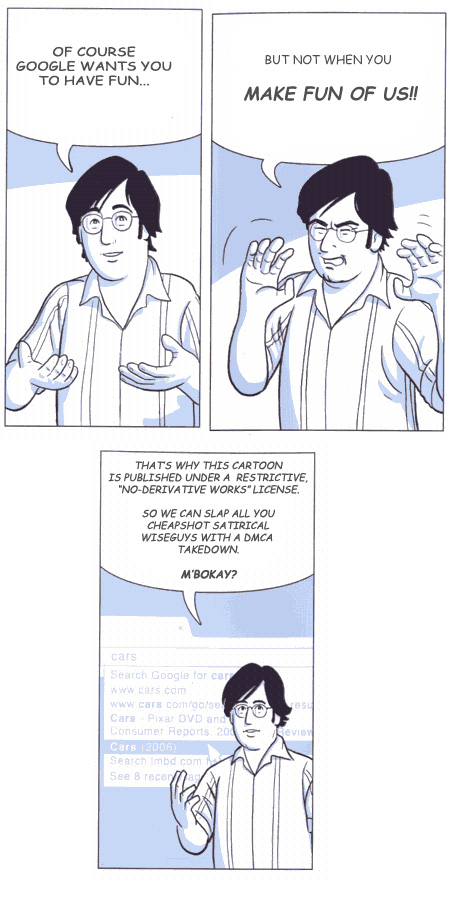 Prism is a very interesting little development that the Mozilla folks are working on. Don’t recall where I read about it – probably slashdot. The nub:

Prism is an application that lets users split web applications out of their browser and run them directly on their desktop.

With an illustration that neatly captures the reason for the name and functionality:

I haven’t yet tried it myself but find the concept of further blurring the distinction between the network or server and the local machine quite intriguing.